17-year-old Ray worries about his brother Rick, who has autism. But as he processes their relationship with the help of a counselor, he realizes he may have underestimated his brother. Recalling situations at school, in transit and at home, Ray begins to re-evaluate his thoughts about Rick. Parallels is a nuanced film about life on the autism spectrum written and produced by a majority autistic crew and cast.

Since post-production of Parallels concluded in early 2019, the film has screened at numerous film festivals and has received several awards and accolades. In March 2021, the filmmakers released a fully accessible version of the film with audio descriptions and closed captioning. They are now trained to offer these accessibility services to the community at large.

“A lot of things about Parallels make me proud, but I am most proud of being an autistic person and representing a person with autism in our film,” said Joe Hnath, the 18-year-old actor playing the role of the autistic brother, Rick, in the film. “I have a brother in real life, so this experience has reminded me of my own family and it has inspired me to look into producing, directing, and acting as a career.”

The purchase of Parallels will include an audio description version.

The Evolve team would be happy to share about the filmmaking experience and inspiration for the story of Parallels at your event/viewing. If you are interested, please email Anthony@Sproutflix.org to arrange a conversation. 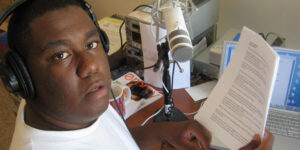 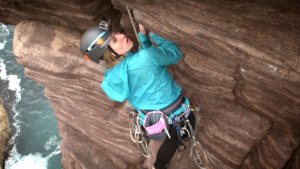 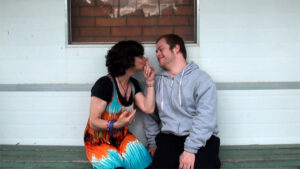 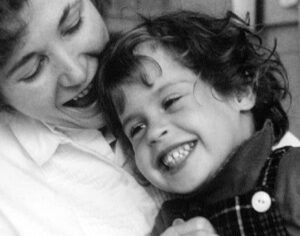 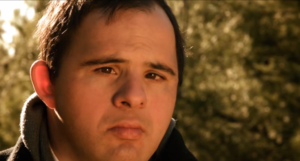 A man with Down syndrome dreams of reviving his dead mother. An expressive story, driven by visual poetry, not by dialogue. 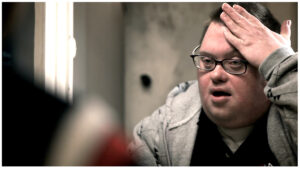 Daniel is different. He’s missing something. He only has 46 chromosomes where 47 should be.