Now’t As Queer As Folk

This personal documentary is a fast paced, stream of consciousness insight into the day-to-day journey of a person with Asperger’s Syndrome.

Sol Welch, Ryan Woolmington and Natalie Harvey were first year students doing a BA Honours in Documentary film and television at the University of Wales in Newport. They approached the National Autistic Society (who were close by) with the view to making a film about someone with autism. The N.A.S referred them to Joe Powell (a service user) who wrote the script Now’t as Queer as Folk about the emotional and psychological journey of an ordinary day. Joe recorded the voice over with the BBC in Cardiff, access was gained through Sol, Ryan and Natalie’s tutor Chris Morris an experienced BBC television director.

Joe was so excited by this opportunity that he spent the next few years getting an education and has not only left the care home but is living independently and has now enrolled on the course himself. Now’t As Queer As Folk is northern English slang for ‘There isn’t anything as strange as people’ or ‘aren’t people strange’ (Roughly translated) and it is a reference to the fact that people are all different, whilst Joe has his own labeled set of difficulties, we are all strange or different in some way, it just happens that some people have labels and some do not. 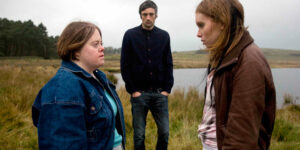 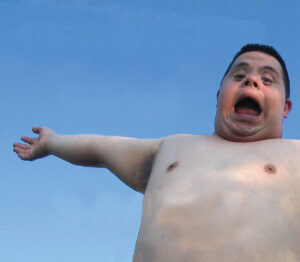 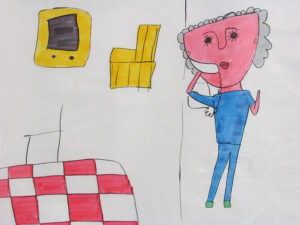 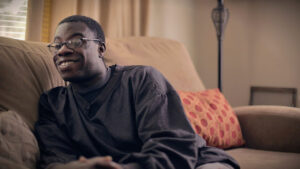 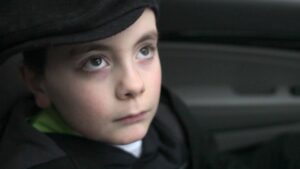 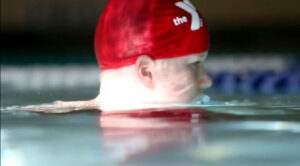